“Although it's so painful, I can't do anything more now than just watch. I am waiting for the storm to stop before I return to clean up” said Mr. Hoa - a resident of Binh Chau commune - Quang Ngai province.

In October, the people of central Vietnam had to face more than 9 storms that hit the mainland. The rainfall and the flood peak have already exceeded the historical mark for more than 20 years ago. The disaster has caused serious consequences in a large area of ​​six central provinces.

Several videos on Facebook are shared by people who experienced the storm:

356 people have died and more than 300,000 houses are collapsed, flooded and damaged according to the General Department of Statistics. Estimated costs of damage of storms, heavy rains, landslides and tornadoes are more than 35.1 trillion dong (1.5 billion USD) 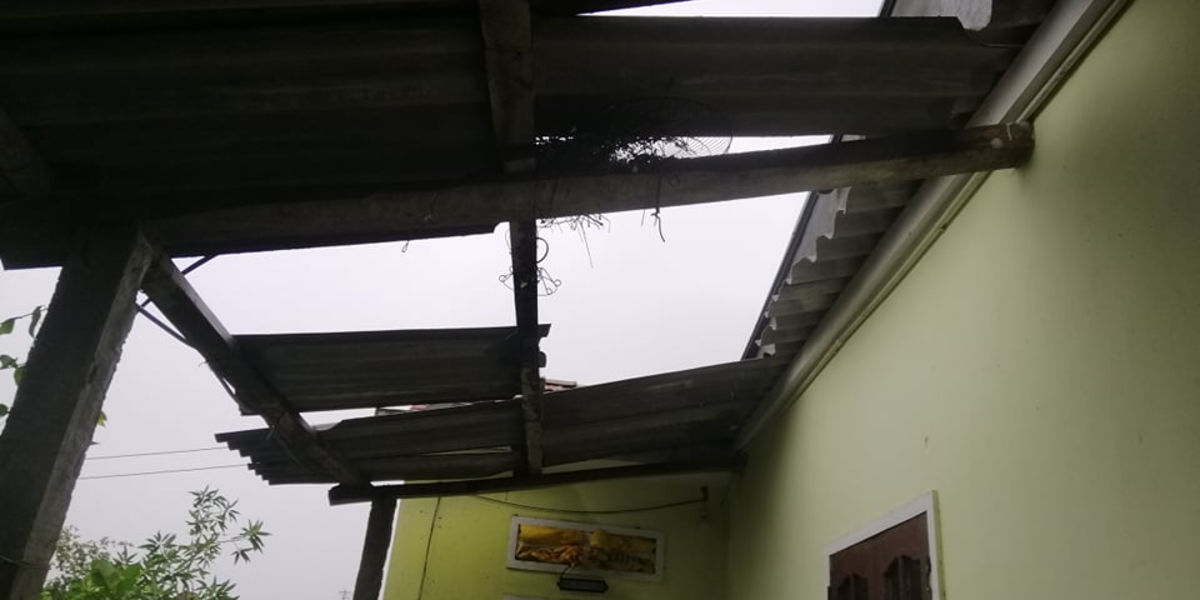 There are several reason why this is happening.Large areas previously covered by natural forests are being replaced by industrial land, causing the land to no longer retain water. The construction and operation of hydroelectricity is also not well managed, causing negative impacts on the surrounding ecological environment. Accompanied with the impacts of climate change, the intensity and frequency of extreme natural disasters occurs more and more unpredictable. All of these impacts push the people of Central Vietnam into a more vulnerable and extreme situation. Many poor people in remote areas are suffering heavily.

Due to the influence of La Nina phenomenon, extreme weather in Vietnam is expected to continue to be complicated for the first three months in 2021. The whole country is now joining hands towards the Central region to help them overcome this difficulty.

Mission Alliance work with long term development and we help people to be more resilient to climate change. In this extraordinary situation we have also  decided to give emergency support. 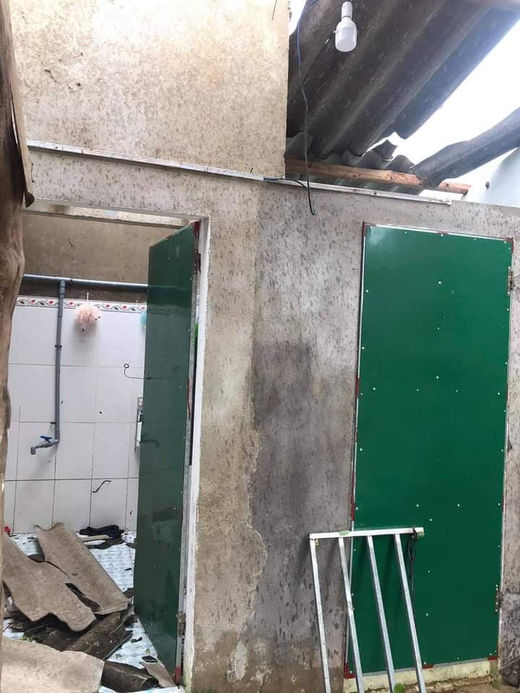 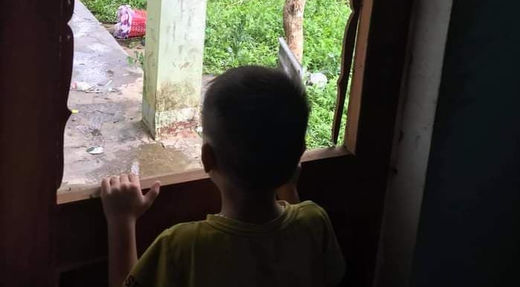